#DominionVotingSystems announced it is filing a lawsuit against #RudyGiuliani, who lobbied on behalf of former President Trump to overturn #ElectionResults2020.#Dominion has already filed a lawsuit against lawyer #SidneyPowell. https://t.co/naNH4pdJho

Brandon Straka, founder of the 'Walk Away' movement, charged in US Capitol breach (TheHill.com)

-WI Rs introduce legislation allocating Electoral Votes based on districts won, instead of winner take all (similar to ME and NB).

The #CCP looks like it's working to "create an authoritarian bloc around the world" of "dictators, despots, and countries like communist #China" that depend on Chinese technology, financial help, and military aid, says @USCIRF's @GaryLBauer.

Chuck Schumer says impeachment is the way the nation can heal.

Ted Cruz: "From blocking the Keystone Pipeline to appeasing radical climate apologists, President Biden is choosing to stand against America’s energy producers and the thousands of blue-collar jobs dependent upon a thriving energy sector."

From blocking the #KeystonePipeline to appeasing radical climate apologists, President Biden is choosing to stand against America’s energy producers and the thousands of blue-collar jobs dependent upon a thriving energy sector. https://t.co/ruMsWiJyG4

General Manager working on the Keystone XL pipeline says that “hundreds of guys” have already been laid off in Wisconsin as a result of Joe Biden's executive order halting construction of the pipelinepic.twitter.com/TMOf80ph2i

ICE sends internal memo to officers, tells them to release all illegal immigrants in holding.

"As of midnight tonight, stop all removals."

"Release them all, immediately. No sponsor available is not acceptable any longer." pic.twitter.com/gNyZE9SzyB

Mandating minimum wage laws might be a winner for progressive politicians and ivory tower economists, but it's a loser for those who have to live with the consequences: lower-skilled workers and young people looking for their first jobs. 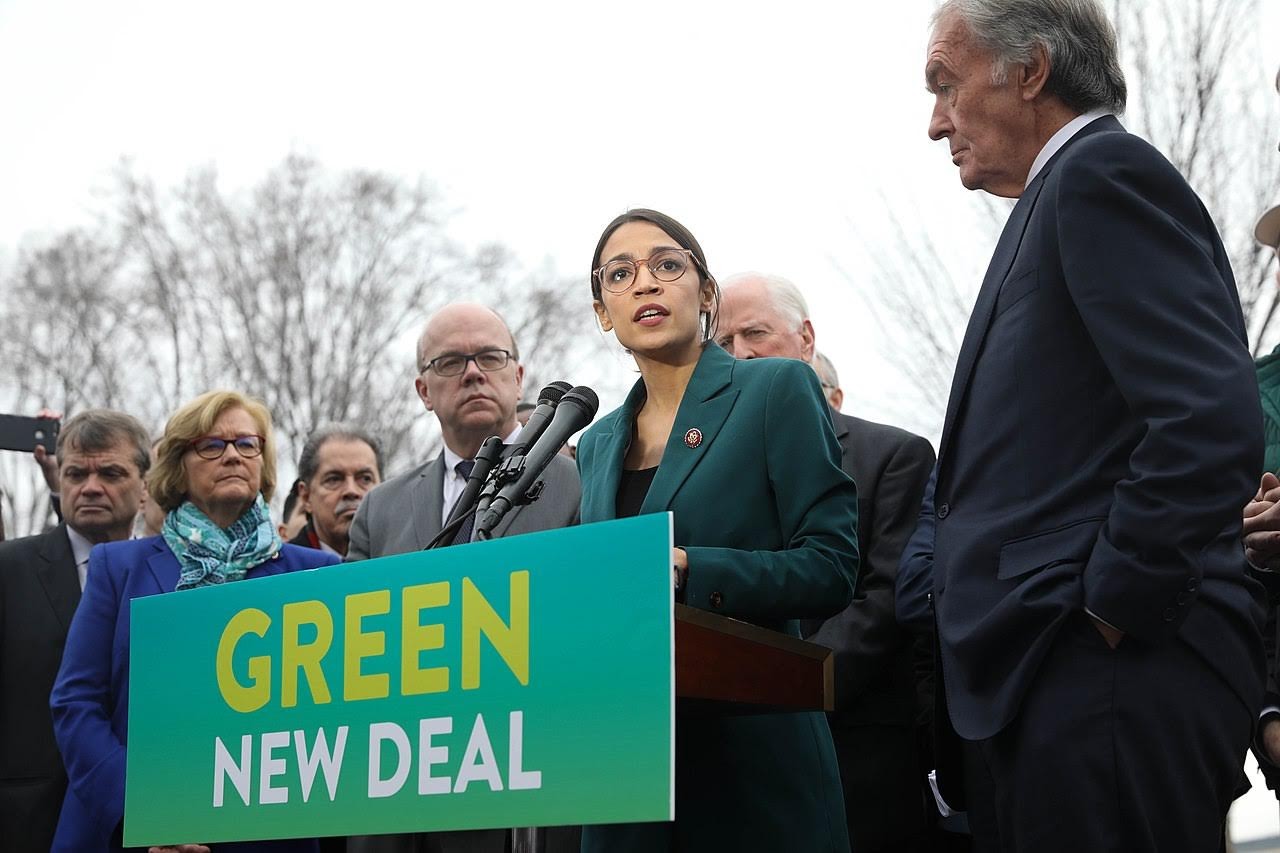